The featured projects and testimonials below illustrate what the methodology looks like in practice, the wide range of topics projects explore, and student accounts of the Y-PLAN experience. You can learn about other Y-PLAN projects by visiting the Y-PLAN Digital Toolkit (coming soon). 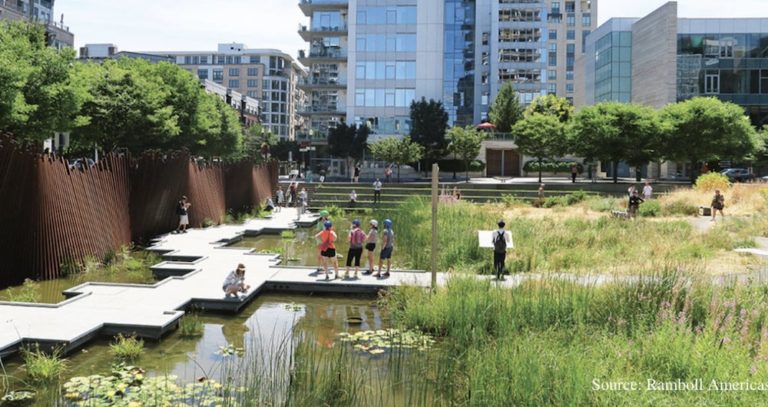 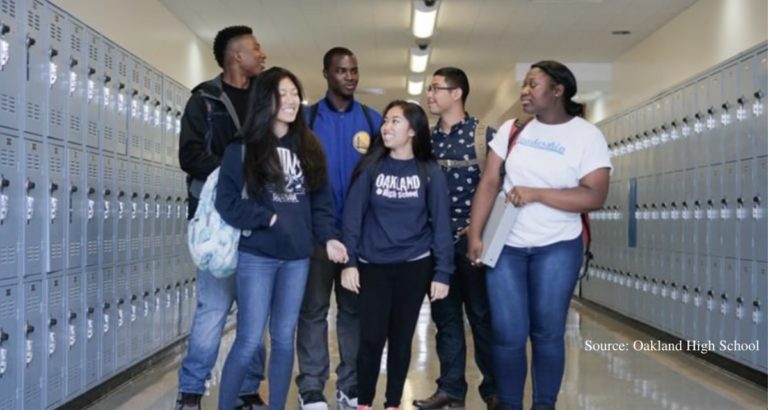 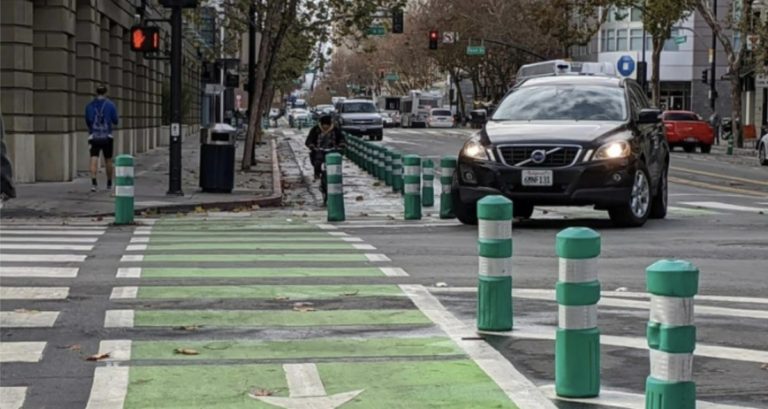 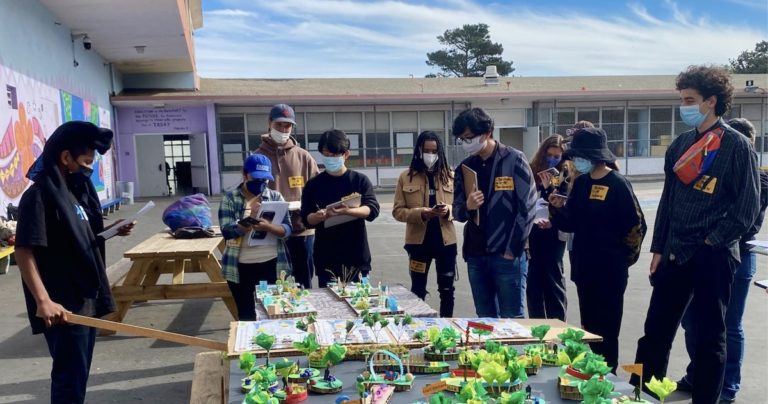 Making a Difference in the Bayview 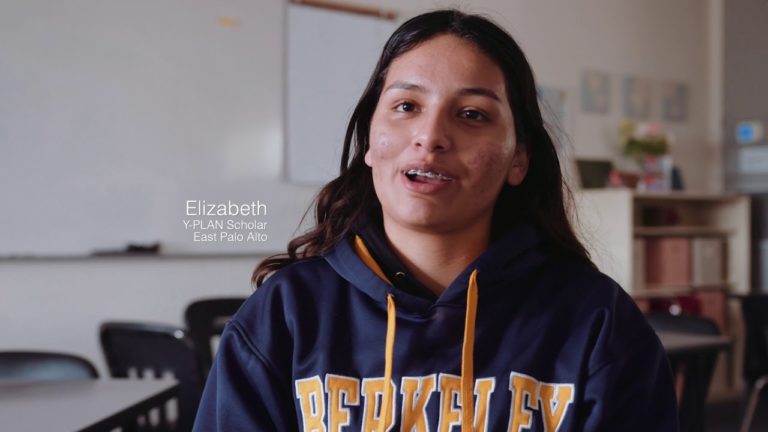 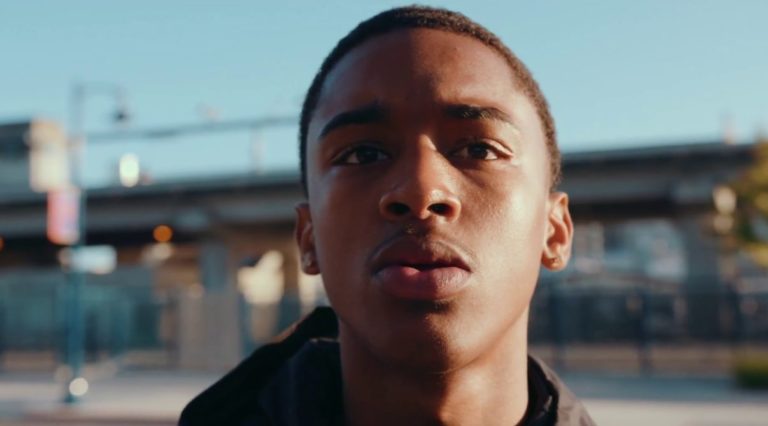 In 2017, BART (Bay Area Rapid Transit), which connects the San Francisco region, faced the issue of declining ridership. To address this challenge, BART officials partnered with AAMA (African American Male Achievement) high school students to understand how its stations in Oakland could be better connected to the communities they serve. 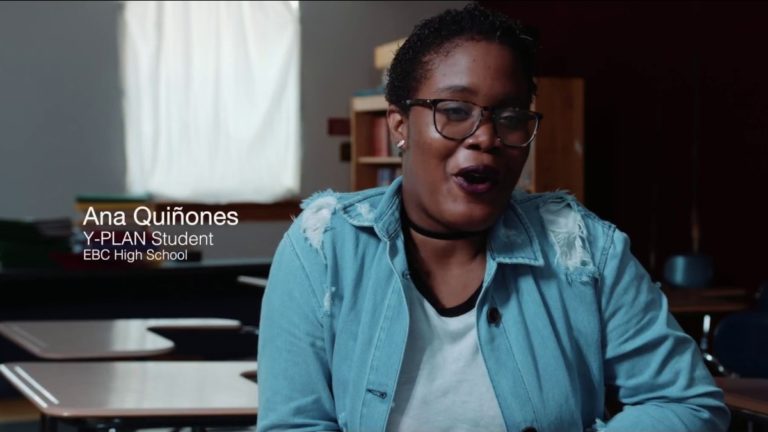 Students from EBC High School partnered with Council Member Reynoso and New York City’s Department of Transportation (DOT) to reimagine a two-mile stretch of Broadway, a major roadway in Brooklyn. Students developed proposals for how DOT’s ‘artervention’ for the corridor could promote themes of inclusivity, diversity, and immigration. 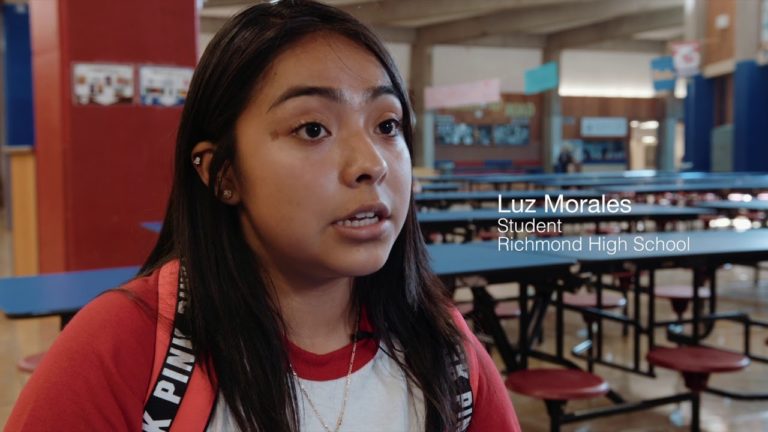 The CC+S staff reconnected with two former Y-PLAN students to hear about how participating in city planning projects had personally affected them and their outlook on local decision-making.

Bonnie recalls her high school experience of Y-PLAN, describing how it opened her eyes to local inequities, allowed her to positively shape her community, and inspired her to both pursue higher education and become a Y-PLAN College Mentor.

“I realized that I needed to step up to have my voice heard. In the end, I was able to bring change to my city, and I am proud that I was able to make a difference.”

Reflecting on her youth, Bonnie said, “I always wanted to be the change that my city did not have.” She was able to pursue this dream in 2017 when, as a sophomore at Oakland, California’s Skyline High School, she participated in a Y-PLAN project. She and her classmates examined how Jack London Square and Downtown Oakland could reduce greenhouse gas emissions while also addressing public health and equity concerns. They presented creative policy proposals to the mayor and other city officials, including a plan to repurpose underutilized spaces to both install solar panels and create temporary housing for the homeless population.

Bonnie explained how the research process had affected her on personal level, noting that interviewing local residents had been particularly eye-opening. When asking community members what their neighborhoods lacked, their answers revealed deep inequities between demographic groups. Bonnie was struck by how many residents living near the marina – who were predominately white and upper middle class – mentioned electric car charging stations whereas those living near the freeway – who were mostly lower-income people of color – were far more interested in accessing healthy foods like fruits and vegetables. As she described it, “it was considered a privilege at the time to be able to own and afford an electric car, whereas having access to fresh produce should be a basic need.”

Experiencing Y-PLAN had a direct impact on Bonnie’s higher education pursuits. As she put it, “learning how to retrofit and redesign an area of Jack London Square […] inspired me to go into architecture, design, engineering, sustainability, and city planning.” As a first-generation college student at UC Berkeley, Bonnie embraced a new role as a ‘Y-PLAN College Mentor’ and supported youth from her high school alma mater as they investigated educational equity issues, which she herself had grappled with just years beforehand. As Bonnie put it, “the entire journey from start to finish was very fulfilling.”

As she prepares to begin high school, Kim looks back on her 4th and 5th grade Y-PLAN projects. She reflects on how empowering it had been to work with adults on real-world challenges and how the experience had allowed her to become a leader.

“I started to see myself as a leader [and] became more confident in myself.”

When Kim was in 4th and 5th grade, she participated in the Y-PLAN / ‘Youth in Arts’ program at Laurel Dell Elementary School in San Rafael, California. As a 4th grader, she and her peers investigated how their community could prepare for environmental challenges such as earthquakes and sea level rise. In addition to affecting local change, this project supported a visionary, regional initiative called Resilient by Design, meant to help Bay Area cities adapt to climate change. The following year, Kim worked on another project that directly shaped San Rafael’s General Plan 2040, exploring how the city could design for a sustainable and resilient future in a manner that would benefit all of its residents. She and three other students ultimately wrote an op-ed for the Marin Independent Journal, describing their research and policy proposals.

In the summer before starting 9th grade, Kim reflected on the Y-PLAN projects and how they spurred her own personal growth. She described how, in elementary school, “I was very shy [and] public speaking was my hardest challenge,” particularly around adults. This began to change when Kim engaged community members at the Resilient by Design ‘Flood Fair.’ She helped to design both t-shirts and fliers and interviewed parents, children and community leaders on how prepared they were for sea level rise. Kim enjoyed the chance to,“talk to adults about real things, serious things.” Stepping out of her comfort zone helped Kim realize her true potential. As she described it, “I started to see myself as a leader [and] became more confident in myself,” adding that, “speaking out more was a great feeling.”

The Y-PLAN / ‘Youth in Arts’ program helped Kim unlock a passion and confidence that has only grown in the years since. She explained how the experience sparked her interest in architecture and has helped her to enjoy hands-on building and math. Looking ahead to high school, Kim is eager to sign up for mock trial and learn about pressing issues like systemic racism and reproductive rights.

Start Your Own Y-PLAN Project

If you are interested in participating in your own project, we encourage you to visit the Y-PLAN Digital Toolkit (coming soon) for a suite of free resources for K-12 educators, civic leaders, and those in higher education!

Drawing upon twenty years of civic youth engagement with students from around the globe, Planning Cities With Young People and Schools offers a set of best-practices with which urban planners can challenge the status quo, reimagining the future of our cities for and with young people.